Number Ten was in lock-down. Until further information about the only-slightly tragic events in the kitchen could be confirmed, no one was to leave. Prime Minister Lucy Wastell had called an emergency Cabinet meeting, a move which caused far more consternation than the vicious murder itself. Whilst the guests from Oxford were detained with every comfort in the large drawing room, the Cambridge government were dragging their feet towards the Cabinet office, ladening themselves with as much remaining party food as they could carry.

Snetterton was making his way steadily towards the Cabinet office also. His master Boris, King of Oxford and his plus-one Nigel Farage had been invited to join the meeting and Snetterton preferred to keep his errant liege on a tight leash. He had long mastered the noiseless glide of the butler elite and no one noticed him in the confused throng. No one, that is, except for the endlessly observant Cabinet Secretary, Sir Edd Evans-Morley. Something of a silent assassin himself, Sir Edd managed to surprise Snetterton as he sidled up to him.

He offered a hand, which was accepted by Snetterton, who refused to remove his glove for the occasion.

“Now, I know the idea might at first seem preposterous,” Sir Edd continued “But I think you and I might actually be on the same side, in a roundabout kind of way.”

Snetterton doubted that very much. Snetterton attributed much of his long life to the practice of not taking sides. Besides, he only had to look at Sir Edd to know that the man had more sides than an American lunch menu. But he appeared adamant on pursuing this particular course so Snetterton let him proceed.

“Listen. I am sure that you feel, as I do, that this whole idea of the peace treaty is ridiculous. It will serve no purpose except to complicate matters. Can’t you convince your man to pull out?”

Snetterton raised an eyebrow. Events relating to the peace treaty were still uncomfortably fresh in his mind.

“Listen. I have an idea. The entire legality of the peace treaty rests on the… err… implementation of Oxford Law. My interruption of the process due to the developments in the Kitchen Situation could very well make it invalid.” Sir Edd paused whilst he tried to gauge Snetterton’s reaction. It was impossible. The man had the countenance of a cliff face. “You were there. Perhaps you could confirm that the process was not, shall we say, formally concluded?”

Sir Edd forced the corners of his mouth into a most sincere smile.

“No, I’m sure you couldn’t,” replied Sir Edd. “But then, I’m sure you in fact could. Because, although you were not in a position to say, that doesn’t stop you from actually saying it, does it?”

Snetterton did not flinch an inch but responded in his unshakable, even tone.

“I am afraid I could not say, because I was not actually there, Sir” he said. “Not at the critical moment. I slipped out once events were underway. Did you not notice my absence upon your arrival?”

Sir Edd faltered. He would not have noticed a butler any more than he would notice the label on his underpants. But Snetterton should have been there, by all accounts. Could he really be sure that he wasn’t? Whether he was or wasn’t was of no consequence – all Sir Edd needed was for him to say he was. An unpleasant glint appeared in his eye.

“Tell me, Snetterton, where did you go?” asked Sir Edd.

“I really think that is of no interest to you or anyone else,” Snetterton replied.

“Oh but I rather think it is,” Sir Edd shifted his stance just slightly. “Because if you cannot account for your movements this evening, you are likely to find yourself as a suspect as to the murder of Tony Blair. As you have already seen, justice here is a haphazard affair and has a tendency to end messily. It would very much be in your interest to say that you were there. And it would be very much in the interest of all of us if you were to confirm that the peace treaty is, in fact, null and void. Do you see?”

Much to his irritation, Snetterton did see. And, one way or another, it was seeing things that he shouldn’t that was his most urgent concern this evening. Sir Edd had made a good point, although Snetterton was sure that it was not the point he had intended.

58 thoughts on “What The Butler Saw” 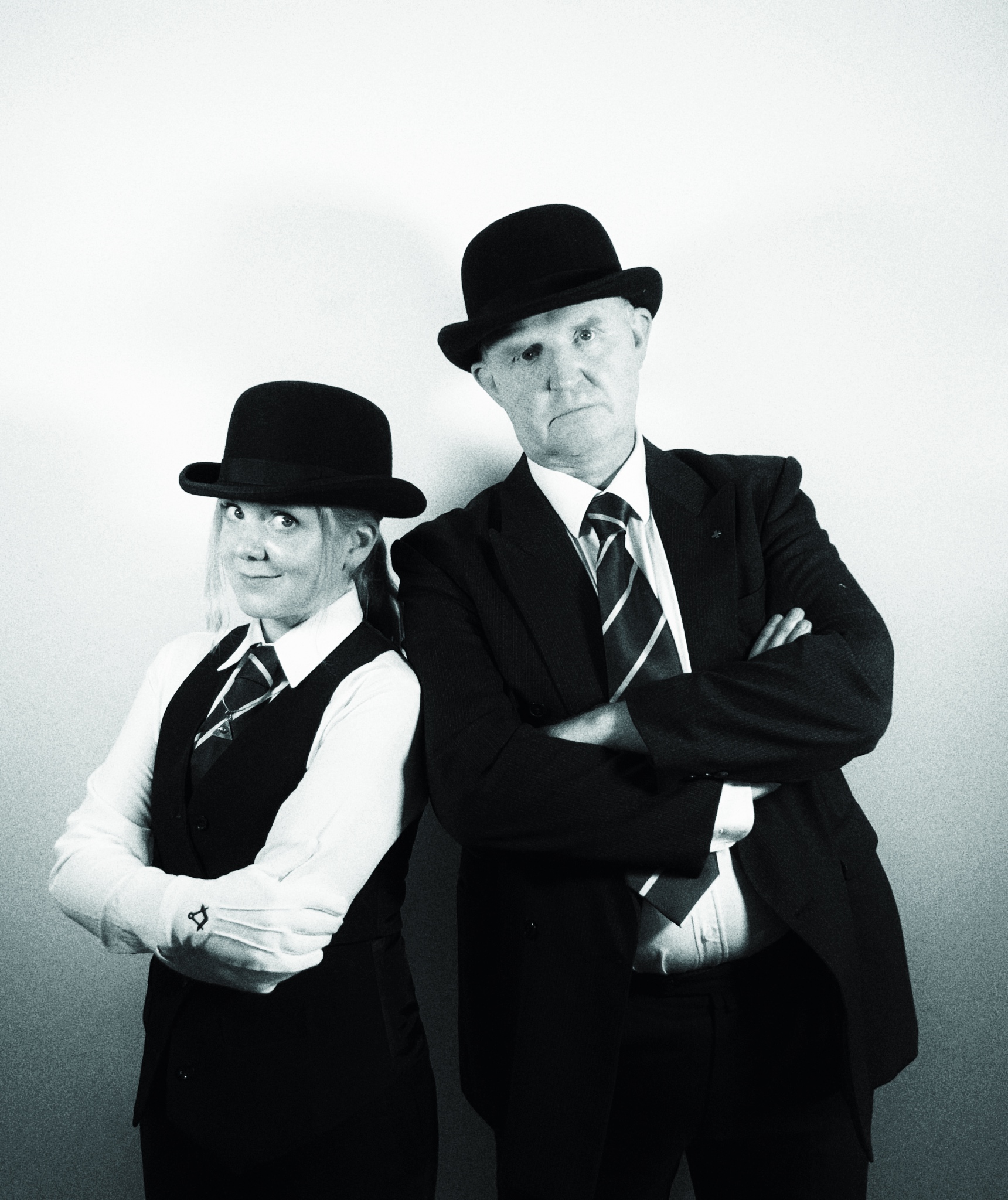