In a post-Brexit, pre-dystopian Britain, the traditional political system has collapsed and Tony Blair is back in Number Ten. Only this time, he is tied to a chair in the kitchen under the watchful eye of the accidental Prime Minister’s mother.

The year is 2028 and following several years of chaos after a bungled Brexit, it’s every chap (and chaps) for themselves. Old rivalries resurface over the fight to bring the ex-Prime Minister and notorious war-monger to justice – but it is not to be.

With a list of potential suspects stretching from Land’s End to John O’Groats, who really did shoot Tony Blair? 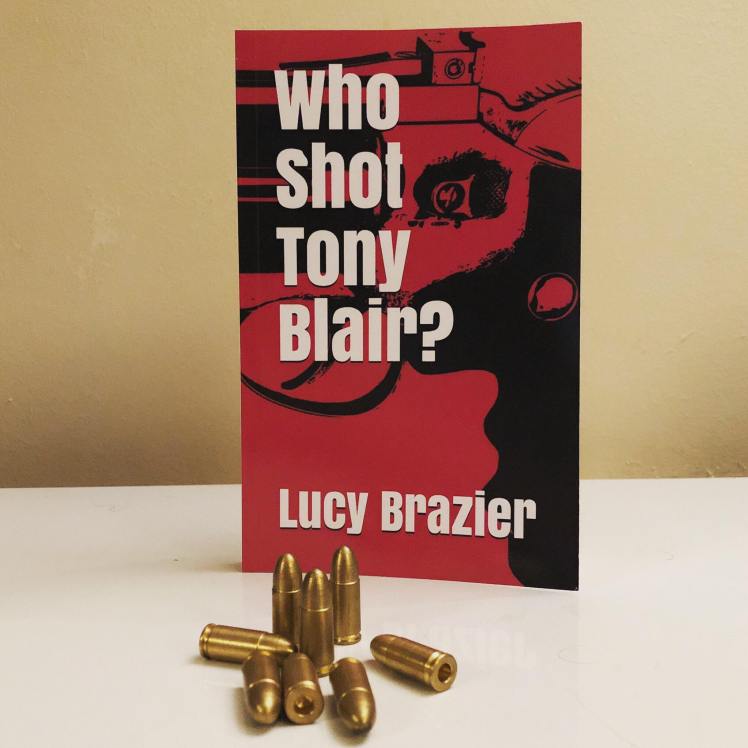 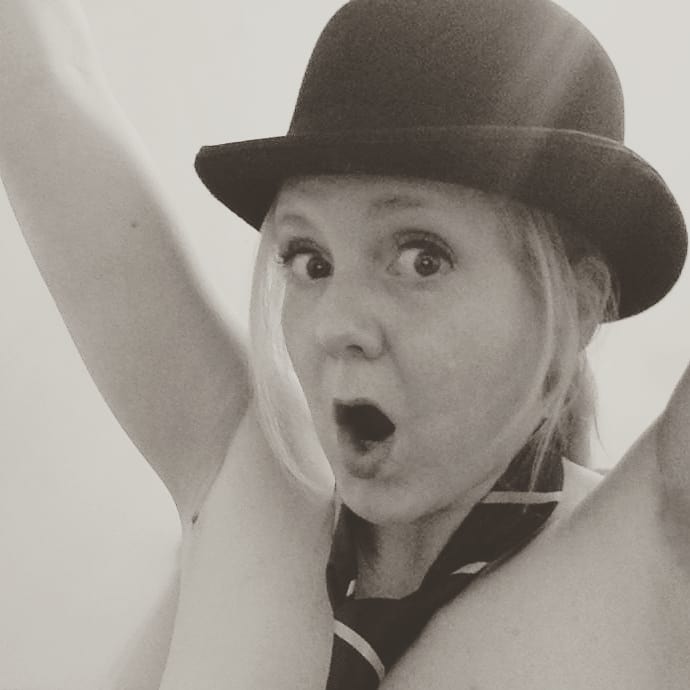