In the Prime Minister’s bedroom, King Boris and Nigel Farage were once again going through her drawers. This time, though, they were looking for her hats. The Prime Minister was famed for her elaborate and extensive hat collection, coincidentally acquired very soon after she moved into Number Ten. It was a passion shared by Dr Martens and, oddly, Sir Edd. At Cabinet meetings there were often more hats present than people. But that is beside the point. Boris and Nigel – now very much at home in the private quarters of their gracious host – had emptied every drawer and cupboard before finally finding the hats in the large ottoman at the foot of the bed. There were also some receipts and poems she had written whilst drunk, but they were only really interested in the hats.

“Too many hats spoil the hair, that’s what I always say,” grumbled Boris. “She could have a buggering battalion of bonce-adorners but it won’t be worth a jot if she hasn’t got the two we need… Aha!”

Boris jumped to his feet, proudly brandishing a deer stalker and a bowler hat. He forced the first onto his own head and offered Nigel the bowler. It had been Boris who had insisted on the hat hunt, but he hadn’t quite explained why it was so necessary. Nigel saw little point in arguing and, besides, Boris’ plans were the stuff of legend. Unfortunately, there was one, small consideration that had been overlooked during the execution of this particular plan. Boris and Nigel had considerably larger heads than the dainty Prime Minister.

The hats clung to their heads with a combination of squashing, balancing and will-power. Actually, Boris was carrying his off quite well.

“And there we have it!” cried Boris, as if this was somehow supposed to make sense to poor Nigel, who was beginning to feel like he needed a drink. “Don’t you see it?!”

Nigel silently sucked his gums. Did he even really want to see it?

“Look alive, Nige, look alive!” Boris threw his hands up in the air. “These hats, you see! The hats have it. Holmes and Watson, isn’t it? Crikey. We’re going to solve the murder of that bastard Tony Blair, of course!”

Nigel now knew that he most definitely needed a drink.

“I don’t see how very small hats are going to help us solve a murder,” huffed Nigel. “Anyway, why do we have to solve the murder? Wing Commander Tom is all over it. We should just sit around and get pissed and wait to be questioned.”

“The problem, old boy, with leaving the investigation in the hands of the bloody punt-pushers is that  there is every likelihood that they will turn up the wrong conclusion.”

“What makes you say that?” asked Nigel.

“Look. You know as well as I do that Blair was worth more to us alive than dead,” Boris folded his arms and began to inspect the ceiling. “But I don’t trust that Tommy-Tom-Tom fellow, I tell you. No. The course ahead is illuminated before us and we have no option but to tackle it. We must find out who really killed Blair and string them up like peasants at a hog roast!”

Nigel was unsure about just about every element of Boris’ speech, but he was absolutely certain that following illuminated paths was not the only option. Unless they led to the bar, in which case – full steam ahead, captain!

“But what about the peace treaty?” asked Nigel with as much sincerity as he could muster. “Buddying-up with this lot could be incredibly beneficial. You know, together we could soon become the most powerful kingdoms in England and then, you know, the world really is our oyster. Well, just an England-shaped oyster to begin with but, obviously, then the world.”

There was a strange silence as Boris regarded Nigel for a moment, one corner of his mouth twisting upwards. He threw back his head and barked out laughter that put Nigel in mind of mating wildebeest.

“Well, of course we’re not going to do that!” snorted Boris. “Cripes! No, that constitutes far too much work entirely. Deus nobis haec otis fecit, as Virgil might say. In fact he did say that. You see, I know what I’m talking about. We’re far better off sitting in our big houses, feasting and fornicating – both at once! – growing our behinds to gargantuan proportions and the like. And, let’s face it, both you and I are close to the hole so we might as well make the most of our time on the mortal coil.”

There was a time when Nigel would have agreed with him without hesitation. But the long, cold years living in a tree had taught Nigel a thing or two.

“Yes, but what about the people?”

“I expect they will carry on much as before,” Boris replied. “Some a little richer, some a little poorer; it all works out overall, you see.”

“That may very well be true,” said Nigel. “But I rather liked the idea of being the ones to reunite the good old British Isles. Especially as it was mostly our fault for it falling apart in the first place.”

Boris responds with a bob of his head.

“That is one thing, but Oxford and Cambridge are quite another,” Boris’ tone was utterly serious. “One must not go interfering with such fundamental aspects of all that is decent. Non nostrum inter vos tantas componere lites.”

Nigel’s eyebrows collided above the bridge of his nose. Before Boris could reply, it became evident that they had company.

“’Tis not for us to end such great disputes. Good evening Your Highness, Mr Farage.”

“Bloody hell, Eddie, you could make a chap wish he had put on his brown trousers,” squawked Boris. “Everyone around here moves like a bloody ninja, I tell you.”

Sir Edd winced. Not only had the title been dropped, but now the first name had been brutalised also.

“Forgive me, but I couldn’t help over-hearing your intentions towards the Blair investigation,” ignoring the slight, Sir Edd continued. “I think I may be able to offer some small, humble assistance in your noble endeavour.”

“How long have you been listening, for christ’s sake?!” Nigel squealed.

“What do you want from us, Sir Edd?” hissed Boris.

“I can assure you that my intentions are entirely honourable, Your Highness…”

“I should bloody well think they are, you bugger! You’re not my type at all.”

“No, I mean that there is no ulterior motive to my proposal, “ Sir Edd said, quickly. “And, seeing as the Prime Minister is engaged most assiduously at the Botanical Gardens for what is likely to be a protracted period of time, I thought you might like to take the opportunity to further your inquiries.”

“Well! This is a break in the weather, wouldn’t you say, Nigel? And you say you can help us?”

“Yes indeed,” Sir Edd was in his element. “There is someone I very much think you should talk to.”

Leave a Reply to Peter Wells aka Countingducks Cancel reply

50p Lil & Her Place in History 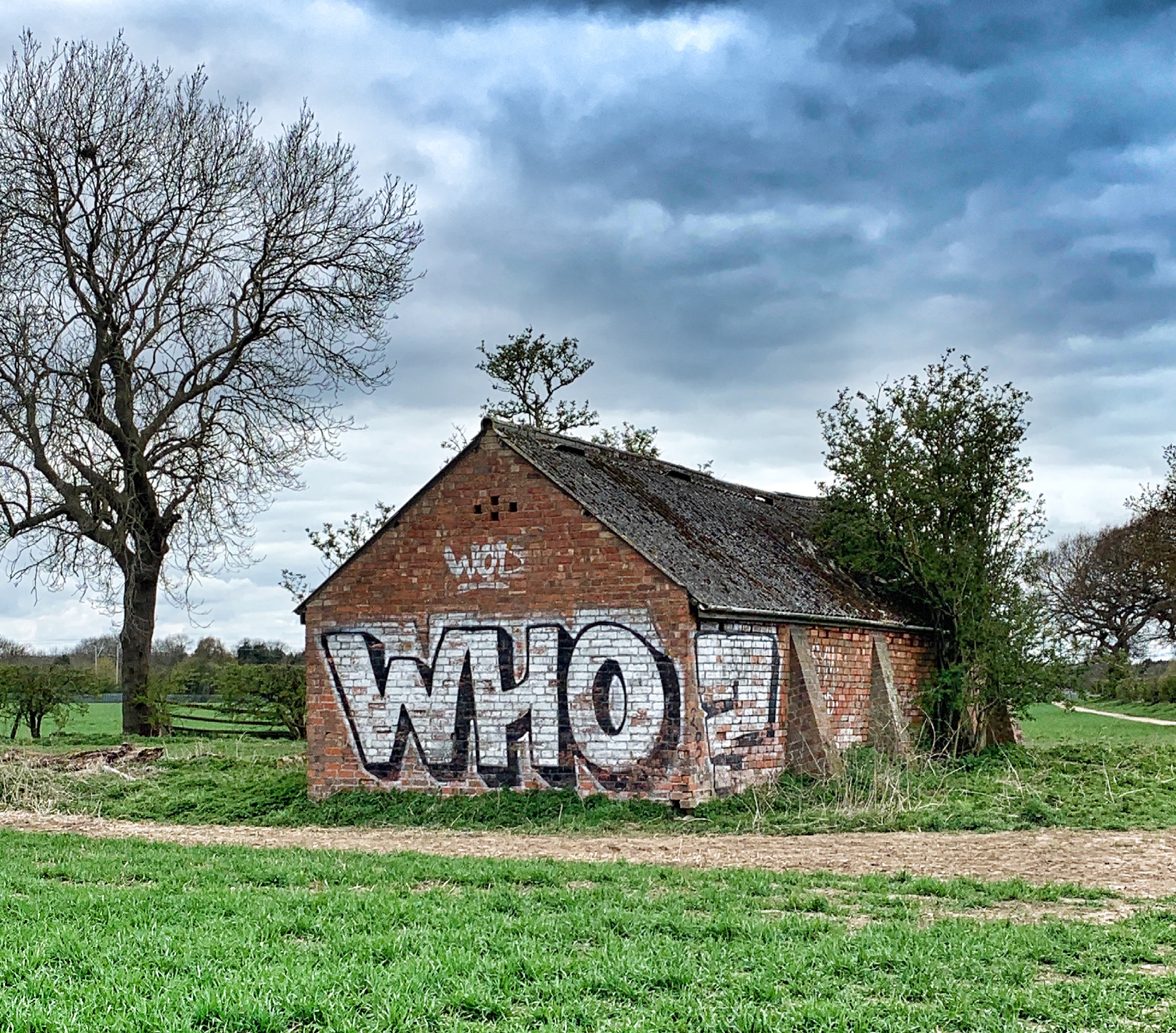