The recent developments to the Kitchen Situation –  helpfully labelled the Suitcase Situation – certainly warranted an urgent Cabinet meeting. Sitting in the dashingly furnished Cabinet Office, accidental Prime Minister Lucy Wastell was in fact somewhat grateful that such exigent ameliorations presented themselves when they did. The earlier commotion  had disturbed the slumbering Tony Blair, who upon waking – and it turns out Mumsie was right after all – immediately demanded to be fed and started whining about wanting a haircut. Lucy found this to be incredibly annoying, so any excuse to get out of the kitchen was gratefully welcomed.

The suitcase itself had been immediately entrusted into the hands of Minister of Defence, Lord Daniel Westington. It now sits with some sinistery* before him, looking rather dangerous on the grand, French polished table. The assembled Ministers were all looking at it in a not-really-looking-at-it sort of way, as if close scrutiny might upset it. Disingenuous small talk fails to veil the evident apprehension.

Lucy was rather pleased that most of the Cabinet had managed to dig themselves out at such short notice. There were a few omissions, however – the Foreign Secretary hadn’t deemed a potential bomb threat as weighty enough to shift him from his occupancy in the South of France, but he did at least send his very best wishes to all concerned. Regrettably, Wing Commander Tom had been unreachable, no doubt swanking about the kingdom on some perilous pursuit or other. Which was a shame.

Just as Lucy was about the bring the Cabinet to order, Mumsie appeared at the door with a heaving tray of tea things and very small cakes. Why very small cakes? Surely cakes should be big. She didn’t get far, unfortunately, before fumbling unforgivably and depositing the lot into the expensively-attired lap of Cabinet Secretary, Sir Edd Evans-Morley. A quiet yet lethal gentleman, Sir Edd gallantly suppressed what must have been a quite boisterous squeal and smiled apologetically at the horrified Mumsie.

Herding Mumsie swiftly out the door, Lucy decided it really was time to get on with things.

“I’ll keep this brief, as it appears we haven’t got any tea and cake,” she said. “Lord Westington, what can you tell us about this suitcase?”

Upon rising to his feet, Lord Westington bristled his magnificent moustache and cleared his throat.

“You were right to come to me about this matter, of course you were,” he boomed. “But I have to tell you that it’s all been a blasted waste of my time. See here – ”

With a flourish, he flicked the catches on the suitcase and, accompanied by short gasps of horror from the Cabinet, it snapped open, spewing dusters of all kinds across the table. Collective heartbeats settle to a pace somewhere just beneath pneumatic.

“Do you mean to say he really was just selling dusters?” asked Ian, scratching his temple with a fountain pen.

“Oh, I feel a bit bad for him now,” Lucy repined. “I’d have just bought a duster if I’d have known. He was living in a tree for four years, you know.”

“When a man takes to living in a tree one must wonder what lead him there, Prime Minister,” retorts Lord Westington. “In his case, it probably had something to do with him being an utter bastard.”

“Well, that’s probably true,” Lucy nodded in agreement. “Hey ho, at least he wasn’t trying to blow us up or spy on us. Anyway, now we’re all here, perhaps we should have a bit of a catch up? Chancellor, how are the coffers looking these days?”

Momentarily caught off guard, Ian shuffled through the papers before him and glanced surreptitiously in the direction of Trade Minister, Simon Daley. Both men appeared to be sporting shiny new watches.

“Yes, yes, all is going nicely in that respect, Prime Minister,” Ian eventually replied. “Mr Daley and I have been exploring some fiscally fascinating trade deals and Dr Martens continues to work with me on the gin production – that’ll be a good little earner, you know.”

“I am interested to hear more about these trade deals,” the Prime Minister narrows an eye just slightly. Querulous huffing emits from the direction of the Chancellor.

“Prime Minister, if I may?” Sir Edd wiped the remainder of cake from his hands and slid a neatly typed paper towards Lucy. “Trade deals are notoriously complicated. I have taken the liberty of summerising for you, here.”

Lucy cast a fleeting glance at Sir Edd’s report. She then cast a slightly more lingering one, as she hadn’t understood most of it the first time. On reading the report in more detail, it appeared to make even less sense.

“That… all looks very good,” a vague attempt to save face. “I’ll leave it in your capable hands, Chancellor. Now, has anyone heard any more about this war with Oxford? I’ve had one drunken phone call from King Boris and not a peep since. Anyone?”

“Wing Commander Tom is gather further intelligence as we speak, Prime Minister,” replied Sir Edd, artfully maintaining his reputation as a man with an answer for everything. “But what does appear to be clear is that war can be effortlessly avoided by handing over Tony Blair to the Oxford monarchy.”

“Bugger that,” snapped Lucy. “The trial of Blair shall be our defining political triumph! I’m not giving that to bloody Boris on a plate.”

“It would seem that effecting that strategy is still some way off, Prime Minister.”

“But why, Sir Edd?” Lucy spluttered. “I want this trial to get a wriggle on. Why can’t we just find a chap with a big wig to declare the bugger guilty?”

“I’m afraid it is somewhat more complicated than that,” Sir Edd replies, with a smile that could melt steel.

“Oh, everything is so bloody complicated, apparently. I don’t know. I’m beginning to think that President Alatorre had a point.”

“Not even a small bomb? Right under Boris’ throne?”

“Not even the tiniest, bantam-bomb, Prime Minister,” stated Sir Edd, rather firmly. “I strongly advise that we wait for Wing Commander Tom to return with his findings.”

With a lack of anything more sensible to suggest, Lucy had little choice but to capitulate to the counsel of her Cabinet and move on to other matters, such as the possibility of getting some more tea and cake.

Meanwhile, in Oxford, King Boris was about to receive a very special guest of his own…

* Yes, I know this isn’t a real word, but I liked the sound of it anyway. 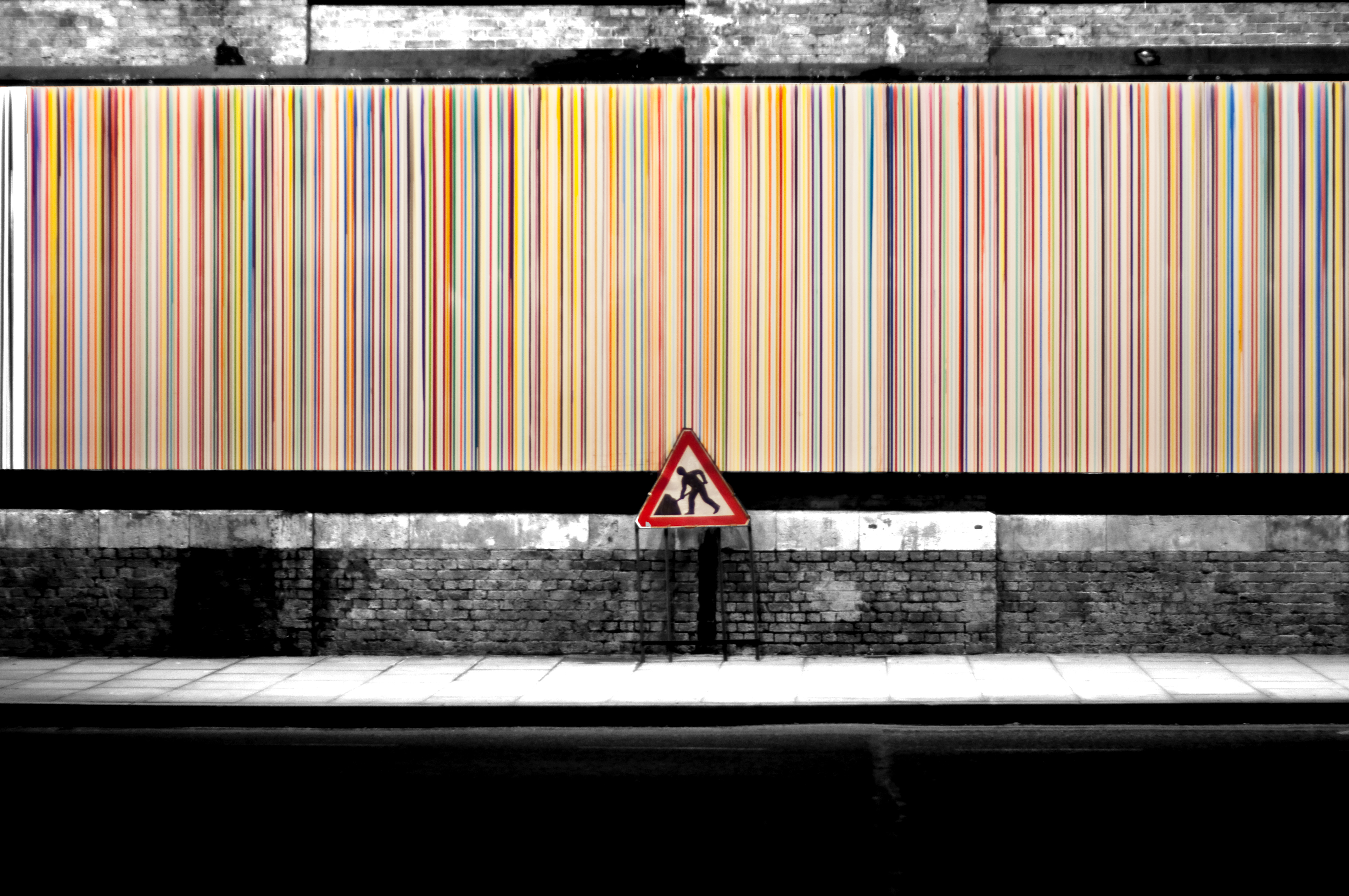